On Thursday 4th April almost 200 St Bernadette's students attended the Dance Fever showcase at Quay Centre, Homebush. We were awarded two trophies, one for ‘best Year 4 group’ as well as winning the ‘overall trophy’ for having the most amount of students in finals throughout the night.

The children performed two partner dances, Foxtrot and Cha Cha, in their grade groups. At the end of the evening the whole school group performed their showcase dance that we have been practising at school. The performance was spectacular and earned rave reviews from the Dance Fever conveners.

“Dance Fever was a flash of colours and rhythm, it was very enjoyable” Nathan

The school can be very proud of the way these students represented our school last night.

A big thank you to all the teachers that attended to assist on the night as well as all of the parents who attended. 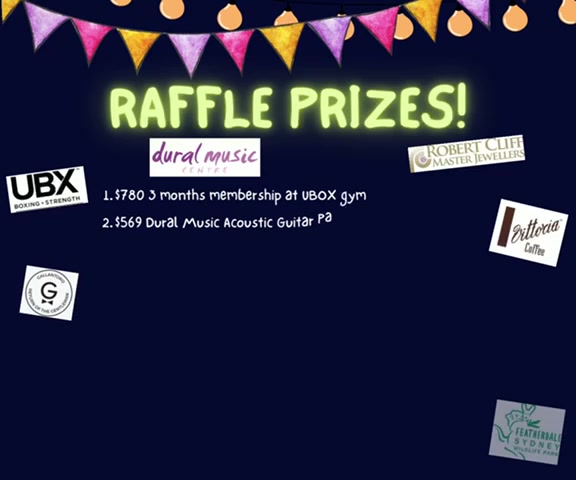 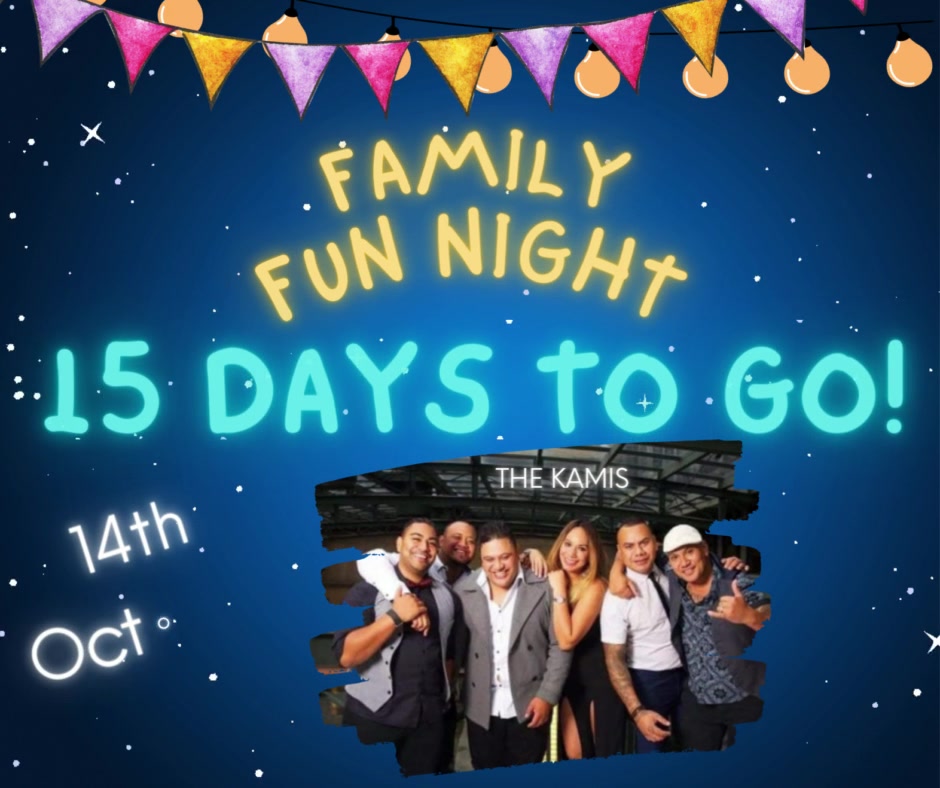 Would love to see as many families as possible. 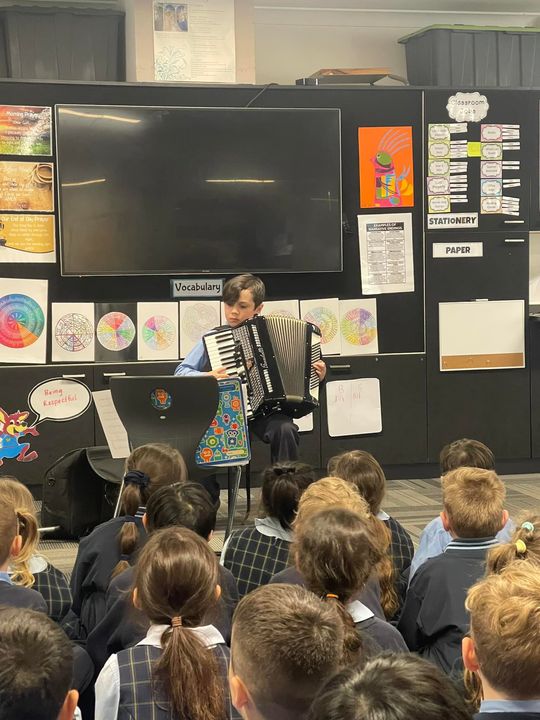 As part of our PBS4L reward in Year 5 we held a talent quest . Have a look at the amazing talent Year 5 have to show 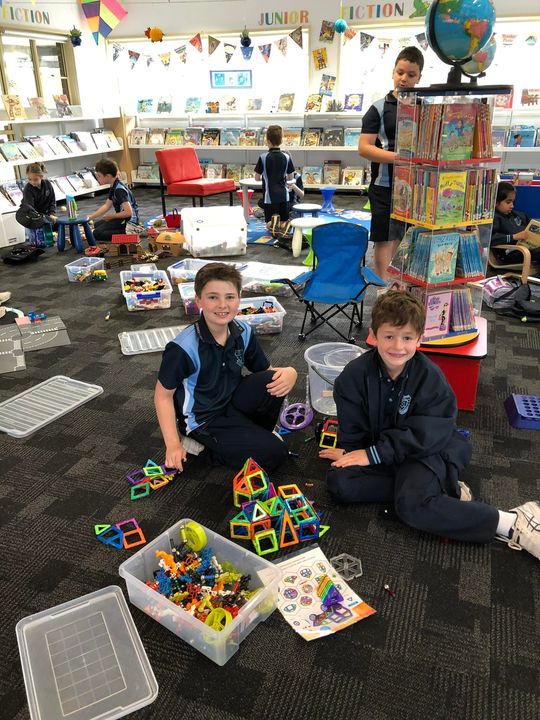 This week the students looked after their wellbeing by having lots of fun together !!!!! 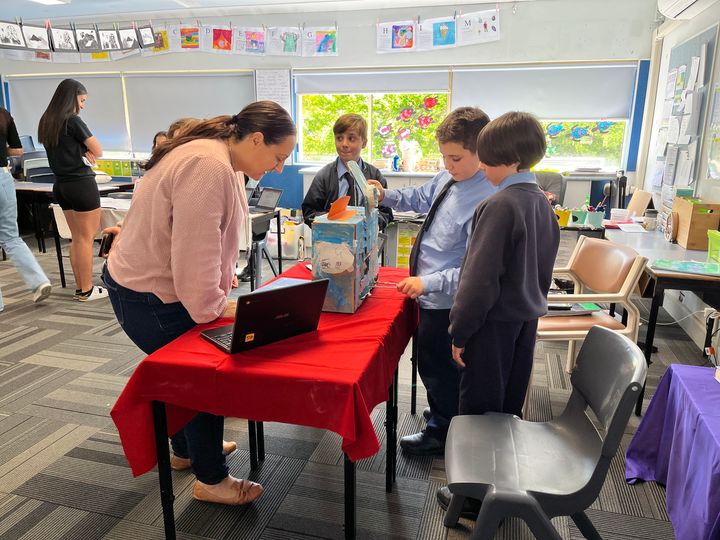 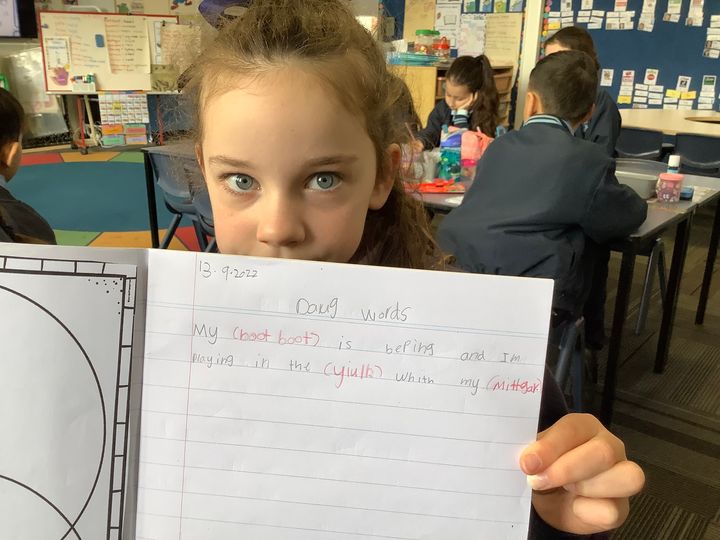 It has been an extremely busy time in Year 1 this week. On Monday, we began our Literacy learning by going into different classrooms to learn more about indigenous stories and writing responses based on these texts. We were very excited to work in new spaces and with other Year 1 student and teachers throughout the week. In Science, we have been learning about the weather and different instruments to help us track the weather. We built our own rain gauge to investigate how much rainfall we had this week. Yesterday, our buddies helped us follow a directed drawing of the Union Jack to use for our Visual Art lesson next week. We love spending time with our buddies! To cap the week off, we even got time to practice mindfulness with Mrs Coppini during RFF time to help us unwind after a busy week. 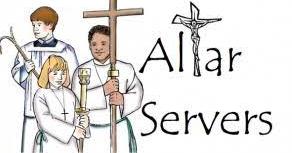 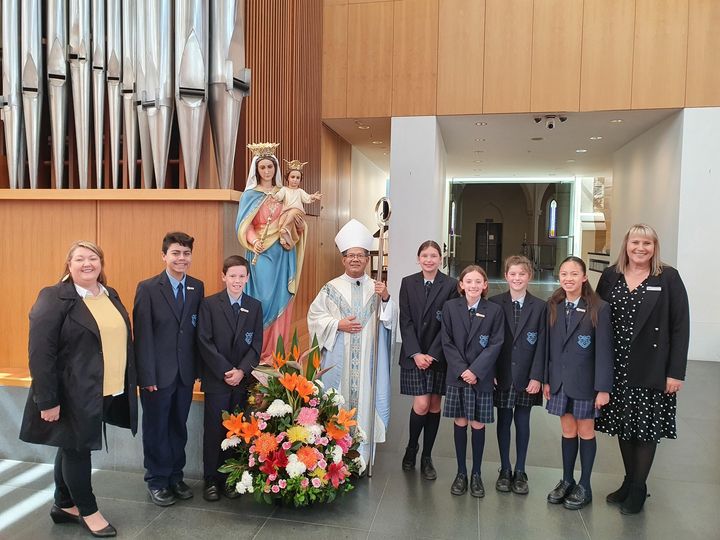 On Thursday, several Year 6 students accompanied Mrs Cooke and Mrs Floody to the Diocesan Education Mass. The Mass was held at St Patrick’s Cathedral in Parramatta with our Bishop and allowed our student representatives to gather with Principals, Parents, Religious Education Coordinators and Diocesan Priests to celebrate their role in the mission of the Church. Following the Mass, the children could engage with several agencies working in the Diocese of Parramatta to fulfil our calling as Catholics to support those in need. 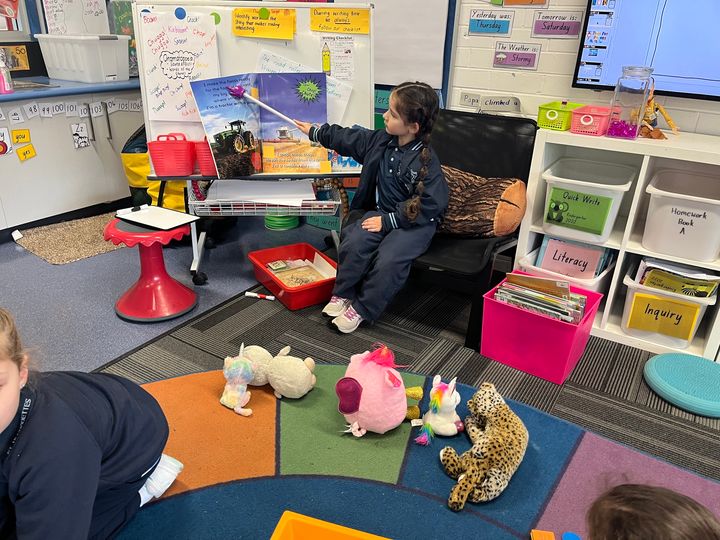 A rainy day ☔️ can’t stop Kindy from celebrating our Bernie Roo achievements🏆 🦘 Even a few guests joined in on the prize! Amazing work, Kindy!🥇 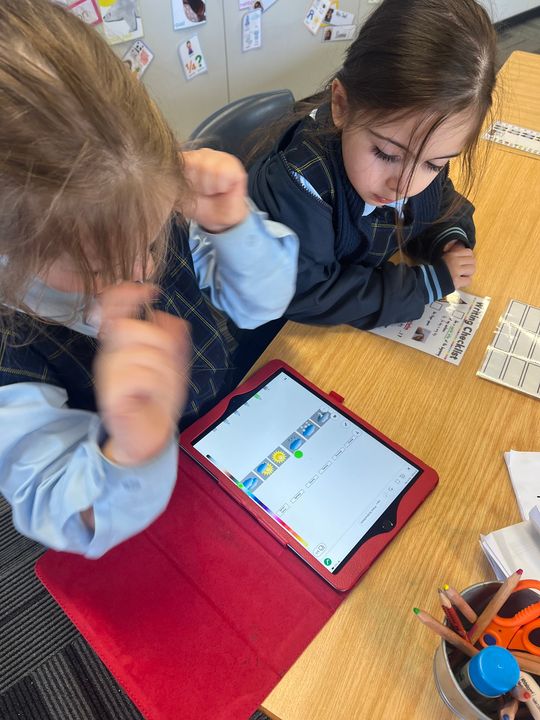 In term 3 Kindy has been learning about how symbols can be used to represent the different weather conditions we see during the year ☁🌡. We completed this interactive activity on SeeSaw. 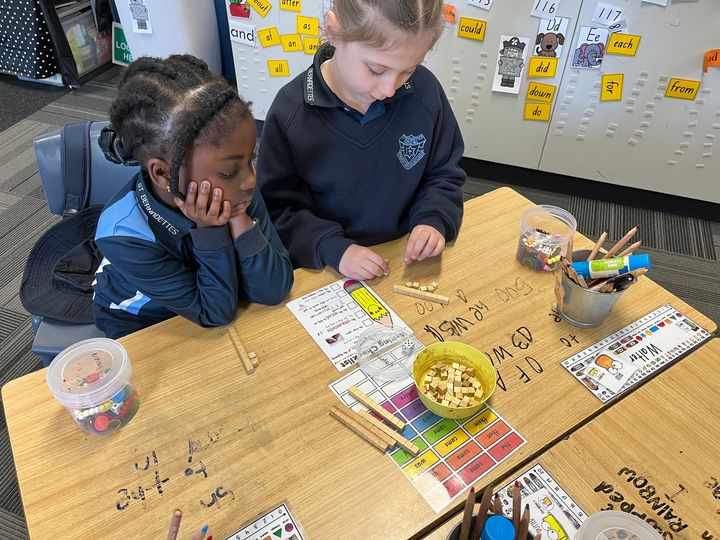 In Kindy this week, we are finding lots of different ways of representing numbers and using MAB (Multi-Attribute Blocks) to explain our thinking 💭 🤔 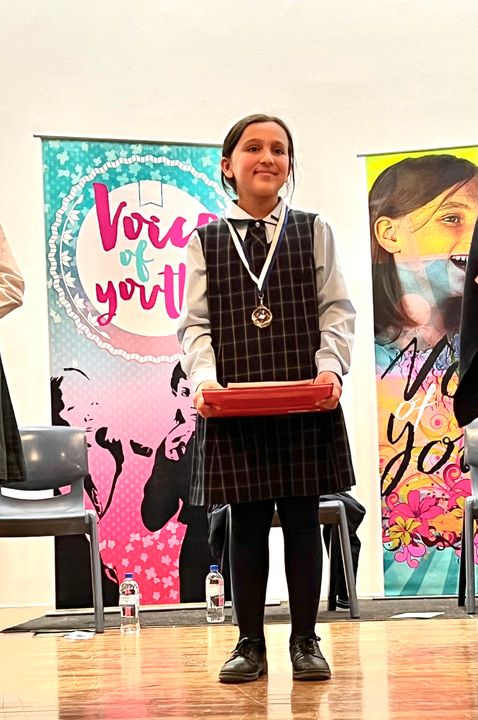 Congratulations to Tiana for competing in the Voice of Youth Semi-Finals today. We are very proud to announce that she won the Social Justice Award for her “Dear Santa, poor children on Christmas” speech. Well done, you have a bright future in public speaking. 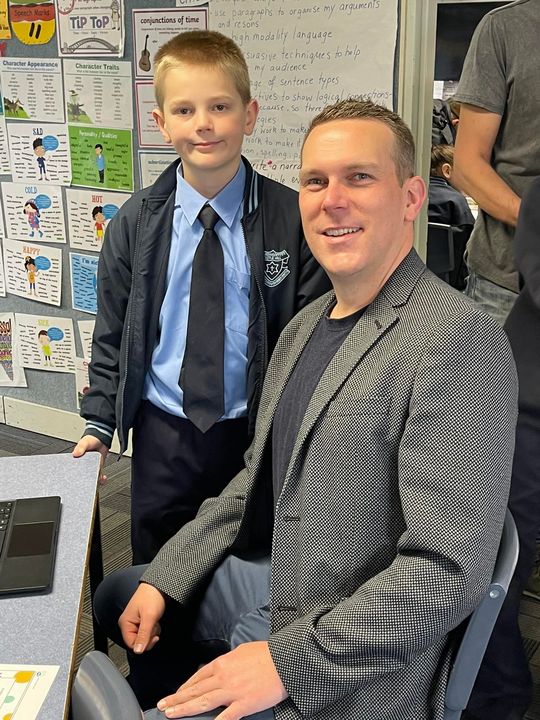 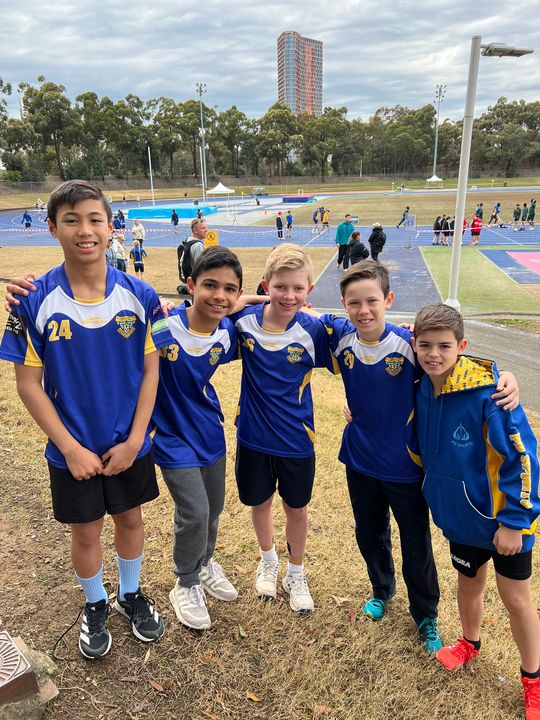 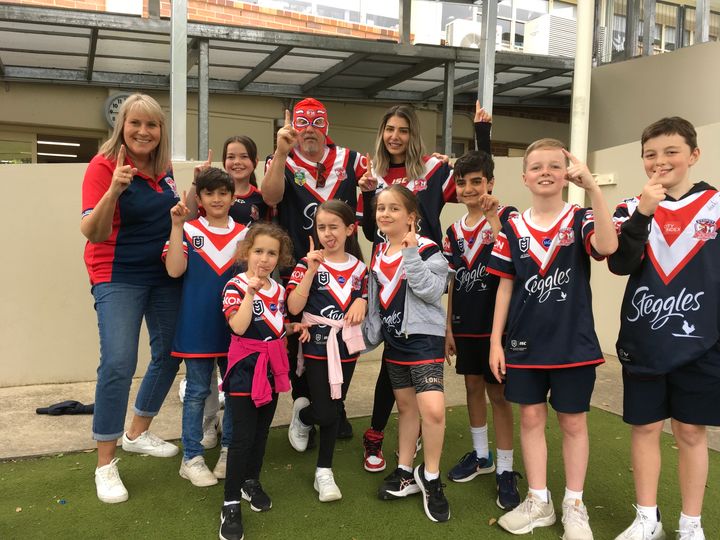 Today we celebrated Jersey Day. There was a wide variety of teams and codes represented today. Mrs Cooke especially liked the Roosters supporters.